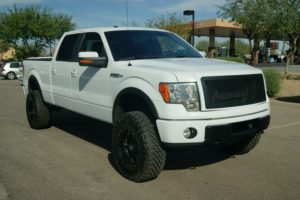 "The first F-Series, called the F-1 (half ton), F-2 (three-quarter ton), or F-3 (Heavy Duty), were introduced as1948 models. A few "modern" improvements over Ford's previous pickups were smoother body contours, integrated headlights, a bigger cab and a one-piece windshield. Two engines were available: a 226-cubic-inch inline six rated at 95 horsepower and a 239-c.i. V8 that put out 100 horses.Ford took a risky route and went for a very different look when it redesigned its F-150 in 1997. The best-selling vehicle, let alone truck, in America for 13 years now sported a smooth jellybean-like style that stands in sharp contrast to the chiseled box look that endured for so long.A trio of new engines are charged with propelling the F-150: a 4.2-liter V6 with 202 horsepower and 252 pound-feet of torque, a 4.6-liter V8 rated at 231 horses and 293 lb-ft and a 5.4-liter V8 pumping out 260 horses and a stout 350 lb-ft of twist.The other F-Series models, the 250 and 350, soldiered on with the pre-1997 body style and platform until 1999, when the heavy-duty brutes were completely revamped. A massive grille and a more traditional squared-off design separate these big boys from their smaller F-150 brother. Three body styles; regular cab, SuperCab and Crew Cab are available in the traditional Ford truck trim levels dubbed XL, XLT and Lariat." 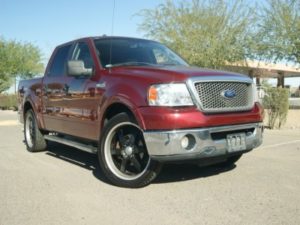 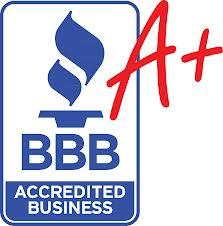